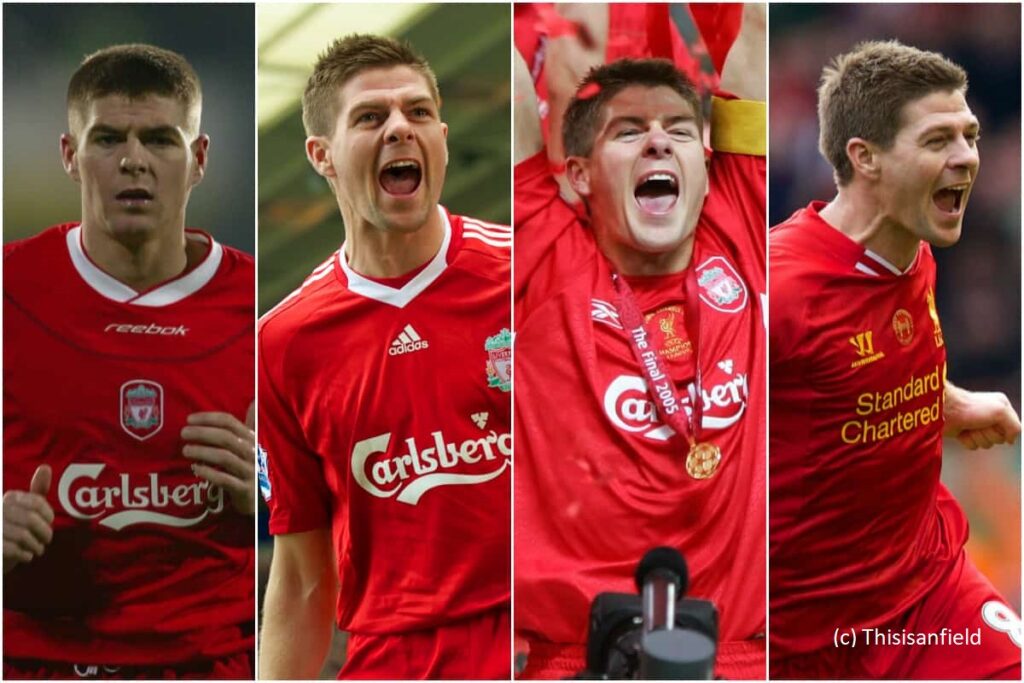 Going into the day, Liverpool were top with nine wins and one draw from their 10 matches. City were six points adrift, having unexpectedly lost to Norwich City and Wolverhampton Wanderers. It would prove to be a key day, one full of surprises. For starters, the top two sides were both trailing at half-time, something Liverpool have only done three times this season. And with five minutes to play, City had equalised but the Reds were still losing. Indeed, this particular match saw Liverpool’s longest deficit of the Premier League season, as they trailed for 66 minutes overall. They were still behind when Kyle Walker gave City an 86th-minute lead at home to Southampton. The ‘in play’ league table showed the champions drawing to within three points of Klopp’s team, with the two sides set to clash at Anfield the following Sunday. As things stood, Pep Guardiola’s could’ve drawn level at the top had they won their next match. But unfortunately for the Spaniard, the Reds scored twice – Pep and twice; it has been the defining image and most shared meme of the season.