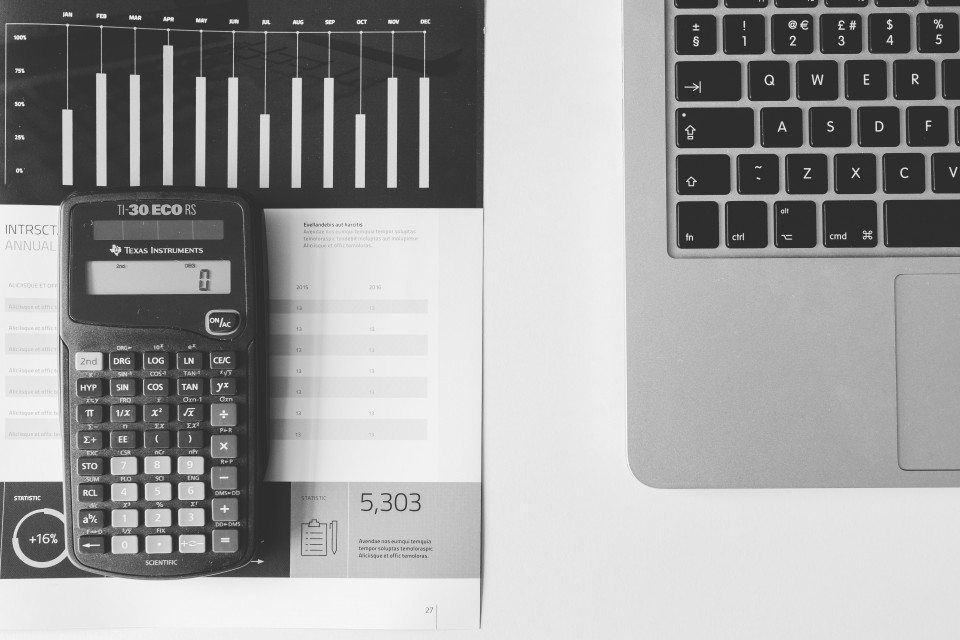 I wanted to see what might affect the conversion rate of penalties. Using eplreview.com and whoscored.com, I gathered data on the 266 penalties that have been awarded in the EPL from the beginning of the 2012-2013 season to the just-completed gameweek 7 of this season. I considered the following variables for each penalty:

Only one of these variables turned out to be statistically significant, and it was whether goals had been scored previously in the game. 154/183 (84.2%) penalties were converted when at least one goal had been scored before, compared to 60/83 (72.3%) when the scoreline was 0-0. In statistical terms, to determine whether this difference in proportions was significant, the χ2 test of independence was used. It needed to return a p-value of below 0.05 for the variable to be considered statistically significant, and it did, giving a p-value of 0.0238.

Among the insignificant variables, I thought that the insignificance of whether the penalty taker had scored before and whether the penalty was a “point-affecting” one was interesting. This suggests that already having found the net in a game does not necessarily give a penalty taker a confidence boost that increases his chance of converting a penalty. On the other hand, being put in a position in which the penalty may affect how many points a penalty-taker’s team gets also does not necessarily add extra pressure on the taker that affects the likelihood of converting. For reference about the “point-affecting” variable, I considered when the penalty taker’s team was drawing or down by a goal after the 60th, 70th, and 80th minute, but conversion rates were affected significantly for none of these times. As always, a larger sample size might have shown that the variables were statistically significant, but at this sample size these two variables were not close to being significant.

Lastly, I wanted to delve deeper into the “goals previous” significant variable, so I noted the penalties for which only the home team, only the away team, or both had scored earlier. None of these three “nested” variables turned out to be statistically significant. This, again, may only be a case of not having a large enough sample, but for now we will have to settle for the less nuanced conclusion that it only matters that someone scored previously.

It is a conclusion that is a bit hard to rationalize, perhaps, but there you have it. The next time you’re watching a Premier League fixture and a penalty is awarded (these results can only be extrapolated to the PL, since that’s where the sample came from, but I don’t see any reason why it would be different in any of the other major leagues), it could be useful to consider the score. If it’s still 0-0, you might have to (slightly) temper your expectations for a break in the deadlock.

We use cookies to ensure that we give you the best experience on our website. If you continue to use this site we will assume that you are happy with it.Ok