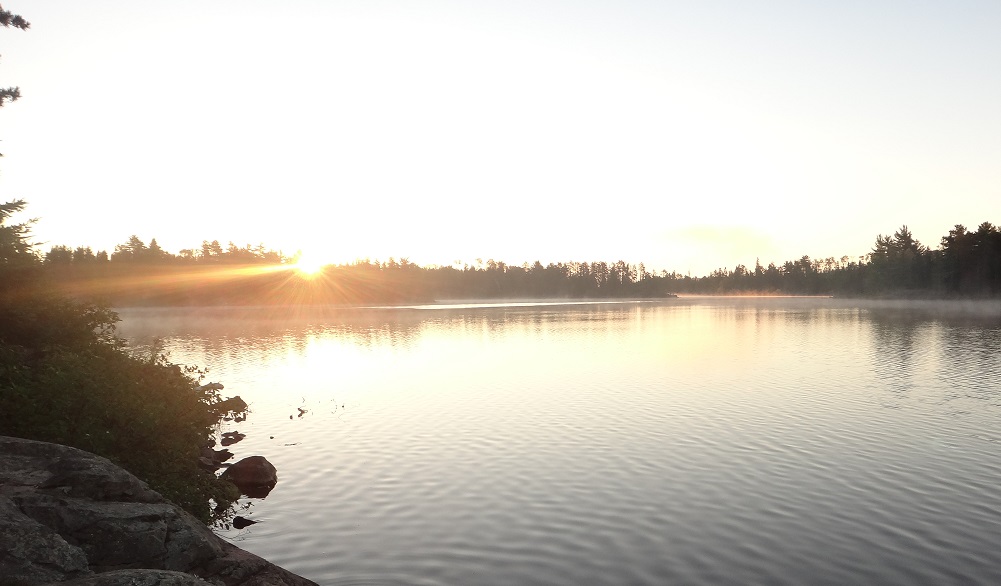 “If both managers go in as they have until now, it will be United’s 4-2-3-1 against 4‑1‑4‑1, two shapes that match up straightforwardly for marking purposes: United have an extra holding midfielder who, while testing Pogba’s defensive discipline, can counter City’s additional creative midfielder. But that’s a big if: positions are not yet entrenched and, from a tactical point of view, the real excitement is that either coach is capable of making a significant change.” 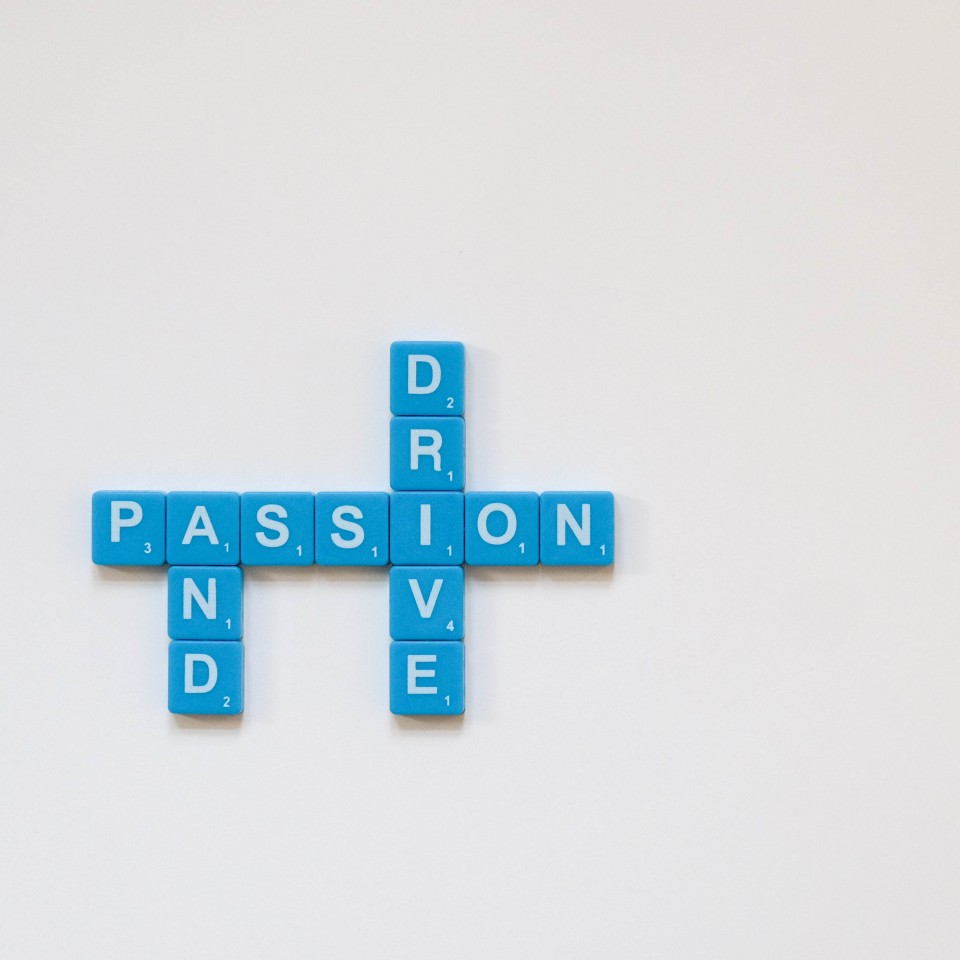 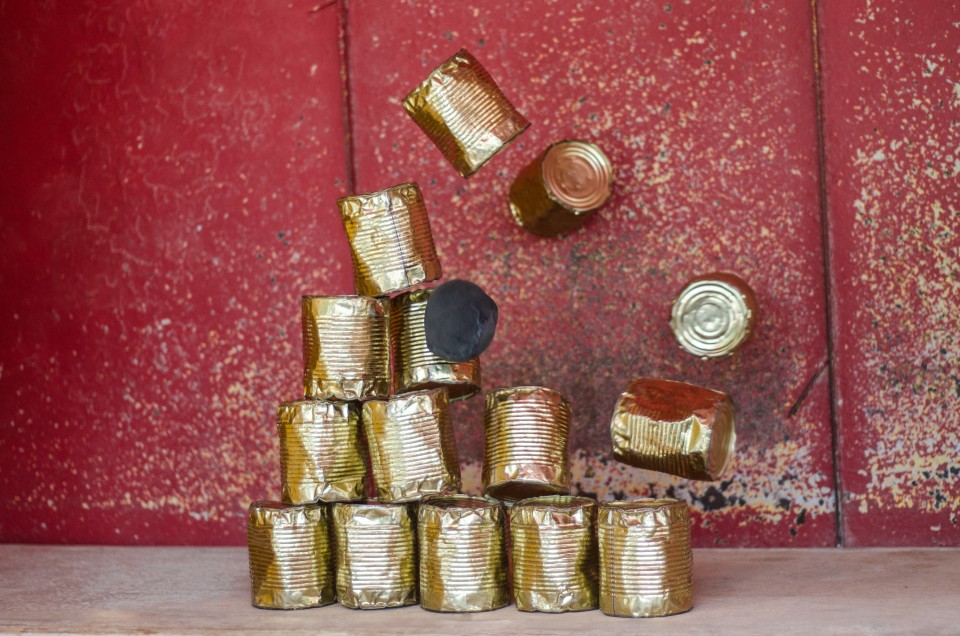 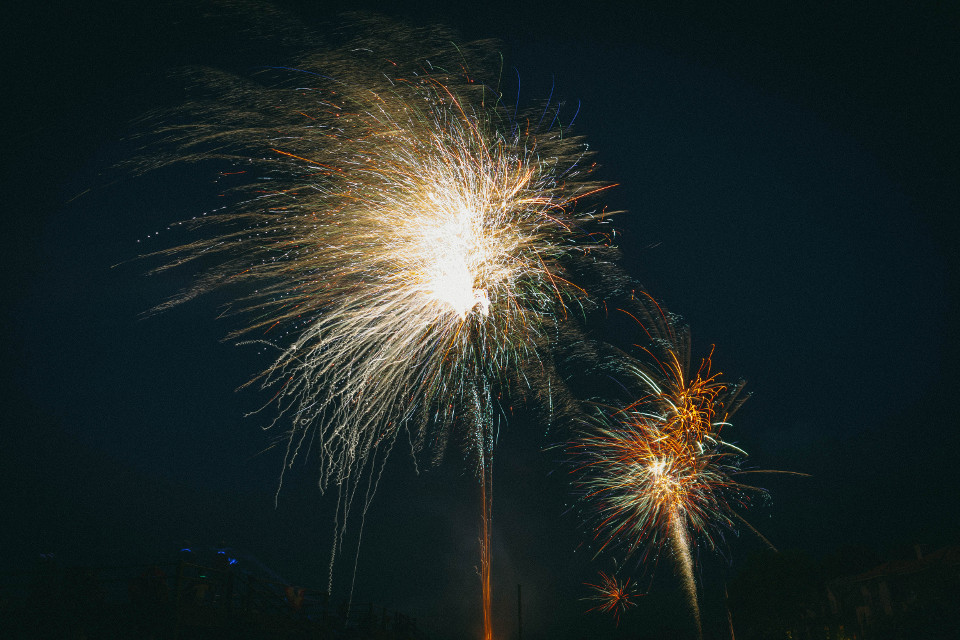 José Mourinho (Inter, 2008–10)
It was great fun, I always thought that was great fun and I have good memories of that. Obviously with a kid like him – maybe now he is a bit different – at that time you have your ups and downs and we had our ups and downs. But at the end of the day I enjoyed it, I think he enjoyed it too. He learned a few things – or not! – but he enjoyed it too and he was a Champions League winner at 19.

Cesare Prandelli (Italy, 2010–14)
Balotelli is not a great player, he is only a player who has the chances to become one. I told Mario that if he wants to become the type of player he thinks he is, then he needs to come back to reality. If he came back down to earth then he could actually be a great player and not just a player who has the ability to be one. He is a good guy really but he lives in a dimension that is far away from reality. That doesn’t say anything, though. He is only 24 and has the possibility to build on this experience.