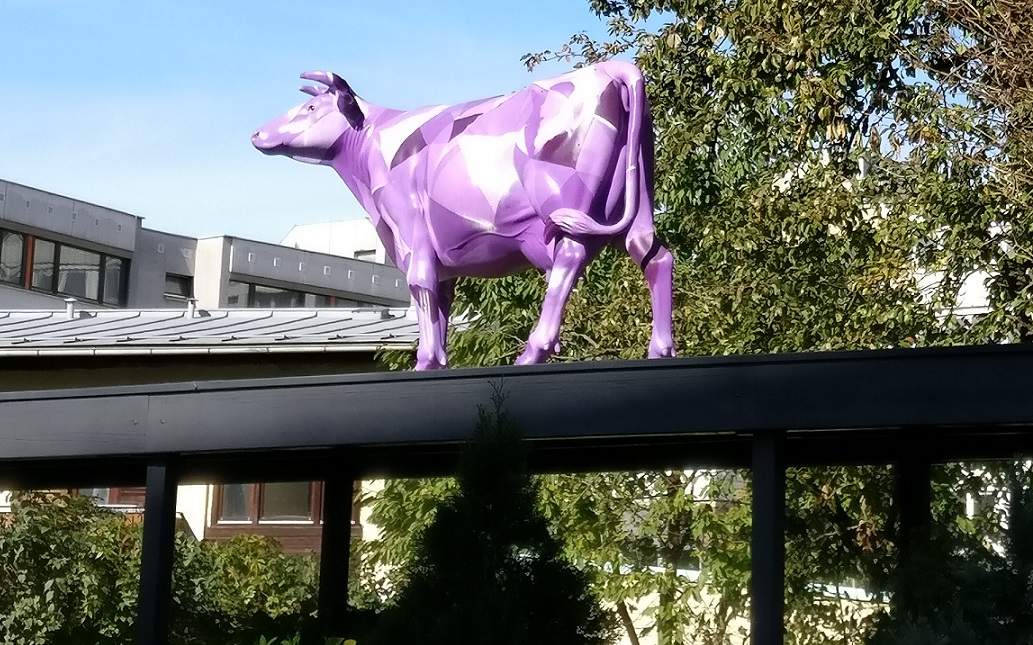 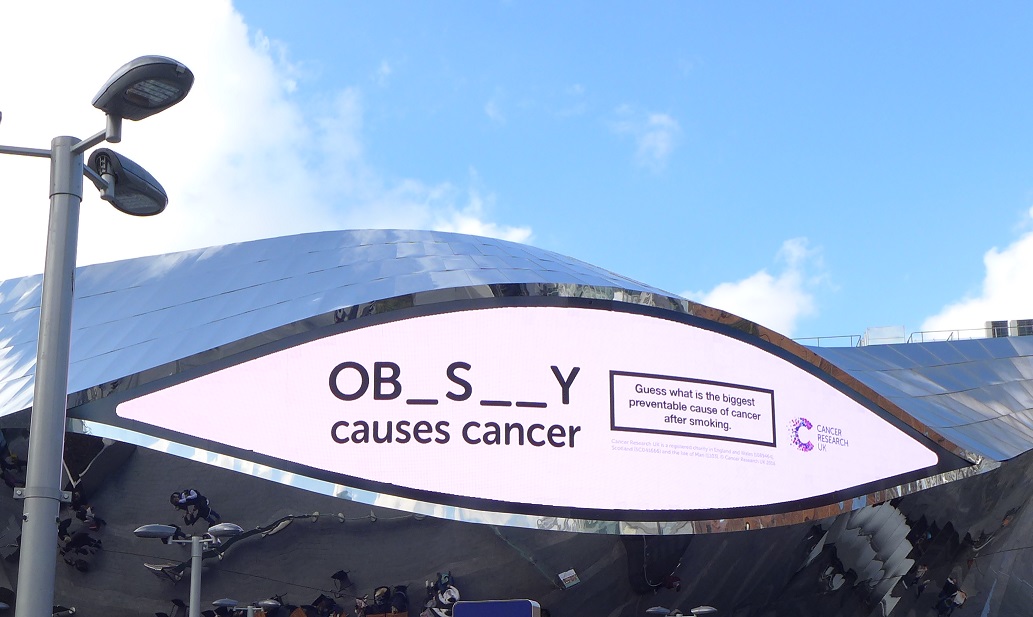 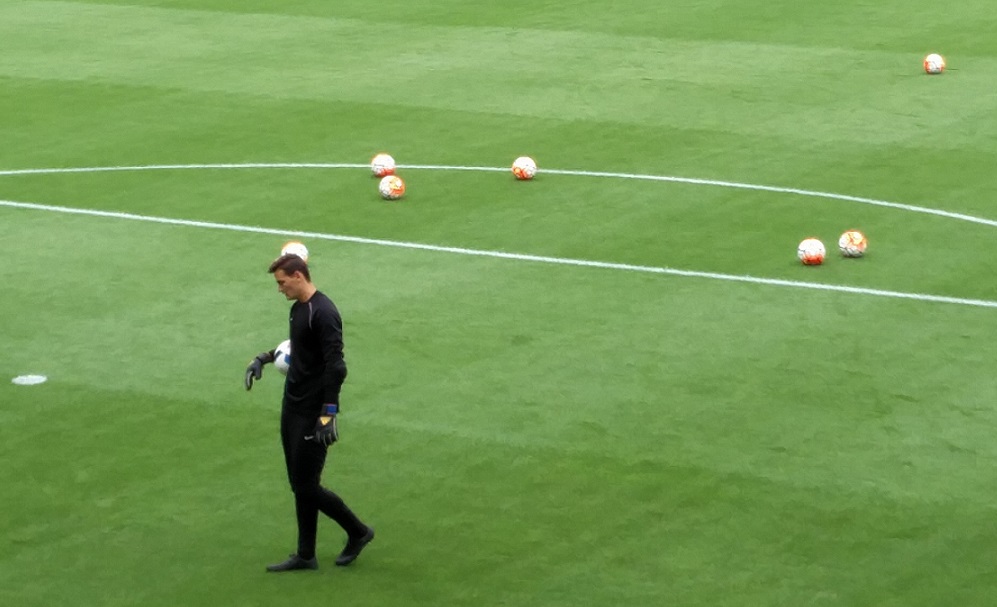 “And yet, when I looked around at the fellow Brits on the beach, it was very clear that there was only one essential fashion item this summer and it was definitely not featured in Vogue: Jamie Vardy Leicester City shirts.

On my (morning) flight were five young men in various states of inebriation (mainly the “about to hurl” state), all proudly wearing their Vardy shirts. They were audibly not from Leicester and so someone finally braved the threat of vomit in the face and asked why the Vardy love.

“We just like him,” one of the lads replied. “It was cool how Leicester City beat the usual big teams, you know?”

At the beach, the trend continued, with – at a rough estimate – one in four English male tourists sporting a Vardy shirt. Honestly, those Vardy shirts could support the entire English economy, and, by God, the English economy needs some supporting. Paging Philip Hammond!

I get why the narrative of the plucky underdog appeals to people, and it particularly appeals to Brits, because we tend to see ourselves as the underdogs, even while the rest of the world sees us as anachronistic snobs who once tried to colonise the world. That is why political movements that claim to represent the underdog appeal to Brits at the moment, but where has that got us? It got us Brexit, which brought us full circle but worse, with a remainer in charge, a narcissistic clown as foreign secretary and the whole world annoyed with us. Yay for the underdogs!

Can I blame Jamie Vardy for this? I cannot. But I will say this: Britain, you think you are championing the small fry, the little guy, the nerd at the end of the movie who ends up getting the girl. But the rest of the world sees you as some utter moron in a Vardy shirt hurling your guts out at 11am on a flight to Spain. Food for thought, eh?” 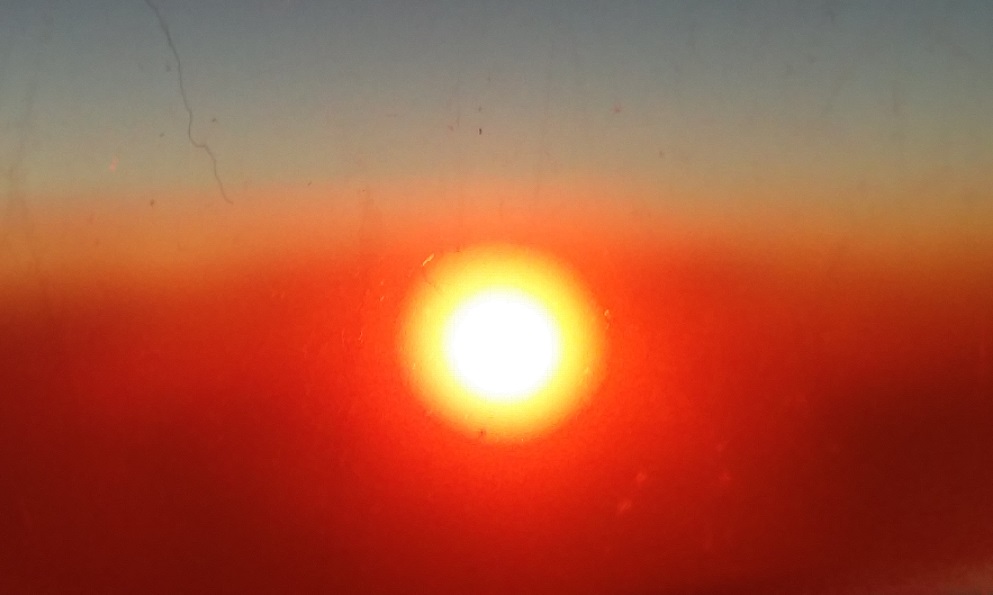