Kepa will be gutted to lose his first game in charge, but it’s early days and this is a strong City team. (TwoTwenty)

Kepa is an absolute disgrace. Sarri will lose his job tomorrow because of his arrogance and disrespect. Willy would probably have saved Aguero’s penalty as well. Complete and utter shambles. To undermine the manager like that is simply unacceptable. And it was not just Kepa. The other players should’ve insisted that their goalie leave the field. Sarri should walk away with his head held high. A nest of vipers, not to mention a looming transfer ban and players, such as Pulisic, bought without his consent. There’s something seriously wrong at Chelsea Football Club. (Valdarez)

Congratulations Kepa on being everything wrong with modern football. By rights Chelsea should sack him but there’s too much money on the line. Absolute cretin. (tommy87)

Poor Sarri. Never nice being forced to put your Willy away. (nickyd) 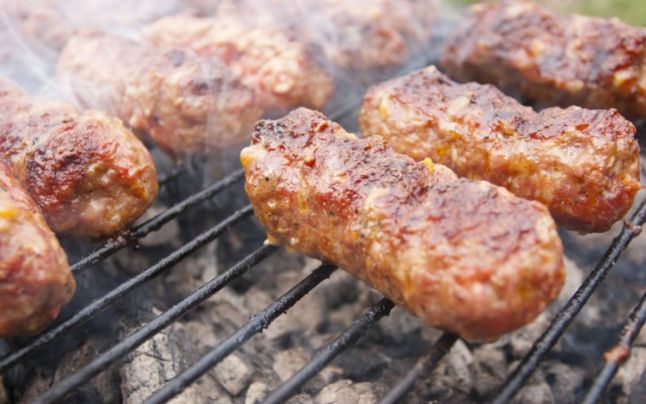 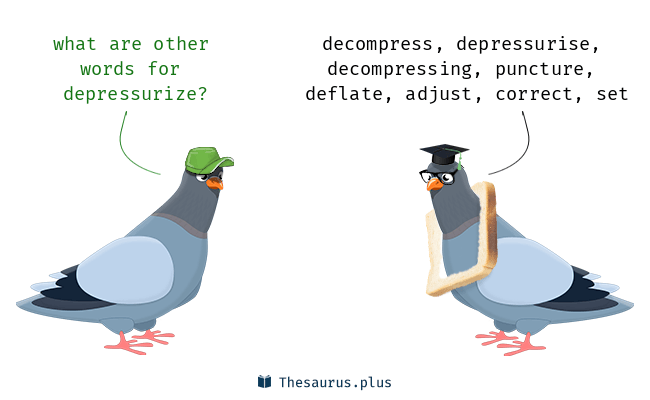 END_OF_DOCUMENT_TOKEN_TO_BE_REPLACED

We use cookies to ensure that we give you the best experience on our website. If you continue to use this site we will assume that you are happy with it.Ok